Things we are close to

Whitmore Park is located in a nice, green neighbourhood with very good access to the public transport system. We have the Toowong Shopping Center and restaurants in walking distance as well as good bus connections to the city and the University of Queensland (UQ) St. Lucia Campus. Bus stops and the train station are nearby. The city and the UQ campus are only about 10 minutes away. If you enjoy playing golf, there are two golf courses only 10 minutes away by car. We are also close to local public and private schools and the Wesley Private Hospital.

You love your car? Off street parking is available!

The University of Queensland (UQ)

The University of Queensland (UQ) is one of Australia’s leading research and teaching institutions. We strive for excellence through the creation, preservation, transfer and application of knowledge. For more than a century, we have educated and worked with outstanding people to deliver knowledge leadership for a better world.

Toowong Village sits comfortably boasting retail and a restaurant precinct namely "High Street Eat." Just minutes away from the Brisbane CBD, Toowong Village holds a commanding presence within the Brisbane skyline. Accessible via a raft of main roads and motorways, this is a shopping village built for convenience.

St Lucia Golf Links is an 18 hole pay-and-play public golf course located on the corner of Indooroopilly Road and Carawa Street, St Lucia. You do not have to be a member of this course to play a round of golf.

Brisbane is the capital in the Australian state of Queensland. The Brisbane central business district stands on the original European settlement and is situated inside a bend of the Brisbane River, about 15 kilometres (9 miles) from its mouth at Moreton Bay. One of the oldest cities in Australia, Brisbane was founded upon the ancient homelands of the indigenous Turrbal and Jagera peoples. Named after the Brisbane River on which it is located – which in turn was named after Scotsman Sir Thomas Brisbane, the Governor of New South Wales from 1821 to 1825. Today, Brisbane is well known for its distinct Queenslander architecture which forms much of the city's built heritage. 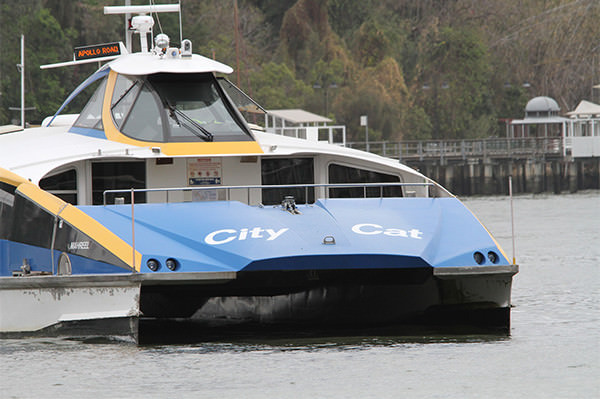 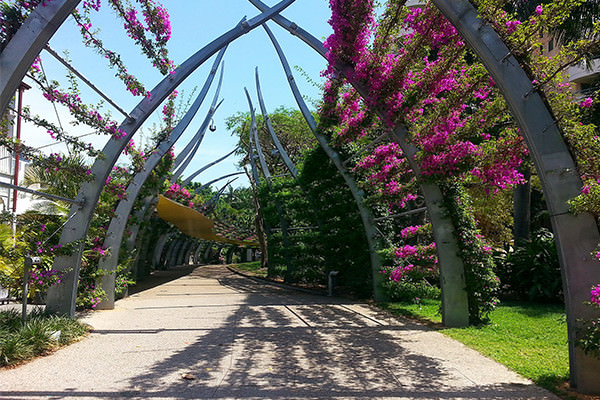 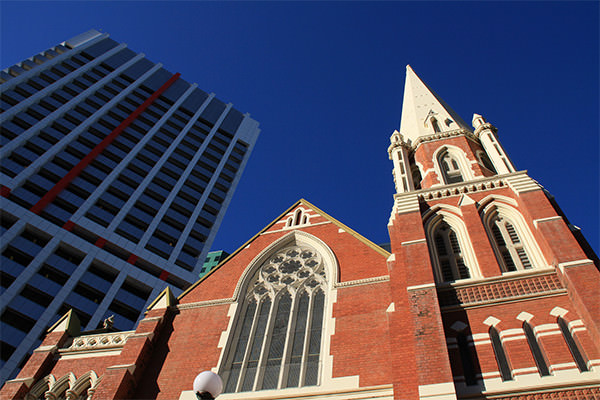